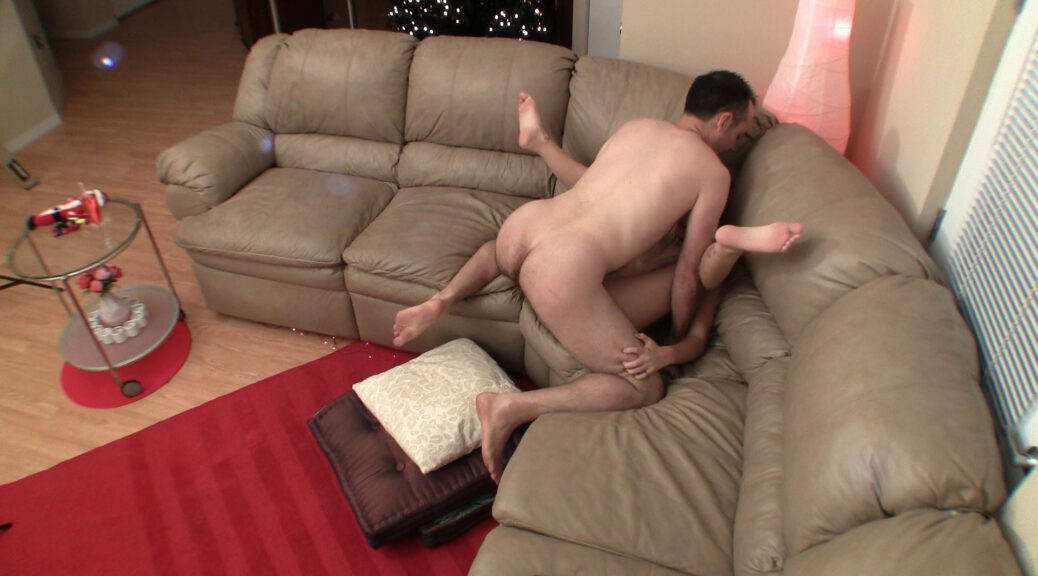 Bionic Intelligence has completed the conversion of their portfolio of web sites to use the HTTPS encryption protocol in order to improve organic web traffic performance as well as to ensure your experience is secure and protected. Sites affected include SteveAwesome.com, ModelTexans.com, HottieCams.com, GamerChicks.com, and RealDollSex.com. Other existing legacy/support sites such as AbbieCash.com are now being redirected to our ManyVids store where, along with Clips4Sale, we now make our content available for download and/or membership.

“Our goal is to film unusual situations that highlight the strengths of our 3D technology,” said Steve Awesome, Bionic Intelligence writer/director. “We’re at the forefront of a new adult content delivery model and it never hurts to get ahead of the game.”

“We see glasses-free 3D technology as an inevitability in the consumer electronics industry,” Awesome said. “It took several years for color TV to catch on in the 1960s. We’re at a similar place in the 2010s. It’s only a matter of time until a game changing 3D viewing device will be adopted by the public en mass.”

New episodes in full HD 3D will continue shooting through the spring with a first season target of 10 episodes planned.